Today we will have a quick look at…. “ Outright War Is Declared on Currency Purchasing Power ” “ Why Are Policy Makers Ratcheting Up the Volume Dial ” “ Extreme Bubble Overvaluations in The Stock Markets ? ” “ In conclusion ” 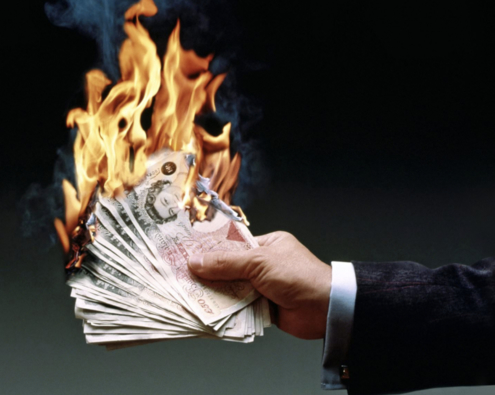 The Repercussions and Hence Risks to Focus Upon

The monetarist school greater inflation hypothesis has claimed victory already, quick to suggest that a V-shaped recovery in asset prices implies a V-shaped recovery in the real economy as well. This argument I am afraid does not stack up against the hard mathematics of the greater debt crisis, our global policy leaders from the Fed, OECD, BIS and the IIF do not believe a word of it either, so let us focus on their next moves ……

Over the last week new policy framework has been publicly stated for the record from the globes central banking governors on their annual symposium get together traditionally held in Jackson Hole, Wyoming.

The USA Federal Reserve governor Powell announced their new framework on the 27th August 2020, that will target higher inflation and lower unemployment.

Editor: Why the FED believes they can control employment numbers is personally quite beyond me, but I digress.

The main pillars of the new policy framework can be  broken down into 3 areas….

-   Maximum employment, the FOMC emphasized that maximum employment is a broad-based and inclusive goal and reports that its policy decision will be informed by its "assessments of the shortfalls of employment from its maximum level."

-  Price stability, the FOMC adjusted its strategy for achieving its longer-run inflation goal of 2 percent by noting that it "seeks to achieve inflation that averages 2 percent over time." To this end, the revised statement states that "following periods when inflation has been running persistently below 2 percent, appropriate monetary policy will likely aim to achieve inflation moderately above 2 percent for some time."
-  Constraints, the updates to the strategy statement explicitly acknowledge the challenges for monetary policy posed by a persistently low interest rate environment.

What does this mean in plain English exactly ?

CLICK HERE   to download this article to read in full and see the charts in high resolution.

If you need any advice or help in your metal allocations then just give us a call.

Disclaimer : The information contained in this website should be used as general information only. It does not take into account the particular circumstances, investment objectives and needs for investment of any investor, or purport to be comprehensive or constitute investment advice and should not be relied upon as such. You should consult a financial adviser to help you form your own opinion of the information, and on whether the information is suitable for your individual needs and aims as an investor. You should consult appropriate professional advisers on any legal, taxation and accounting implications before making an investment.